Why Is It So Hard to Rate Headphones?

When SoundStage! founder Doug Schneider and I created SoundStage! Solo, we decided to try some ideas that other SoundStage! Network sites had never explored. We expanded the publishing schedule, added a comments section to the articles, and -- at Doug’s suggestion, and against my hesitation -- introduced ratings. Why did Doug’s suggestion worry me? Because I’d asked the “ratings or no ratings?” question so many times since I started as a tech journalist in 1989, and I’d never really come up with a satisfactory answer. 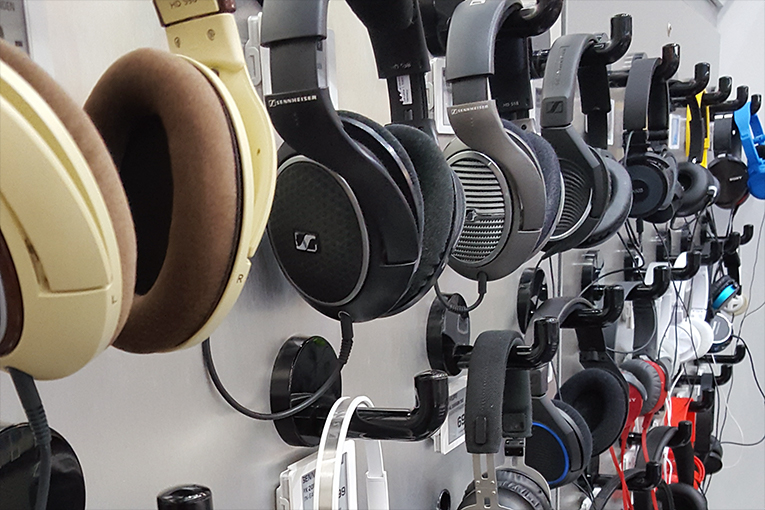 As an editor or writer, I’ve worked with (and against) ratings systems at Video magazine, Home Theater magazine, etown.com, Sound & Vision, Wirecutter, About.com, and Home Theater Review. And those are just the ones I can remember; there may have been others. Every one of them was conceived by well-meaning editors who sought to make product comparisons simpler for readers. But every one of them created problems.

What problems could befall a ratings system? Lots. For example:

Some of the problems of using ratings scales were recently highlighted in “A Survey and Analysis of Consumer and Professional Headphones Based on Their Objective and Subjective Performances,” a paper by Sean Olive, Omid Khonsaripour, and Todd Welti (all of Harman Research), delivered at the October 2018 Audio Engineering Society convention in New York City. In the paper, the scientists compared the results of their research-based headphone evaluations against the subjective ratings of five different publications. “The average correlation between our objective headphone sound quality ratings and those reported by five different headphone review organizations was disappointing[ly] weak (r = 0.5),” they said. Note that a correlation of 1 would be perfect. “Agreement varied from 0.17 (PC Magazine) to as high as 0.75 (Consumer Reports).” 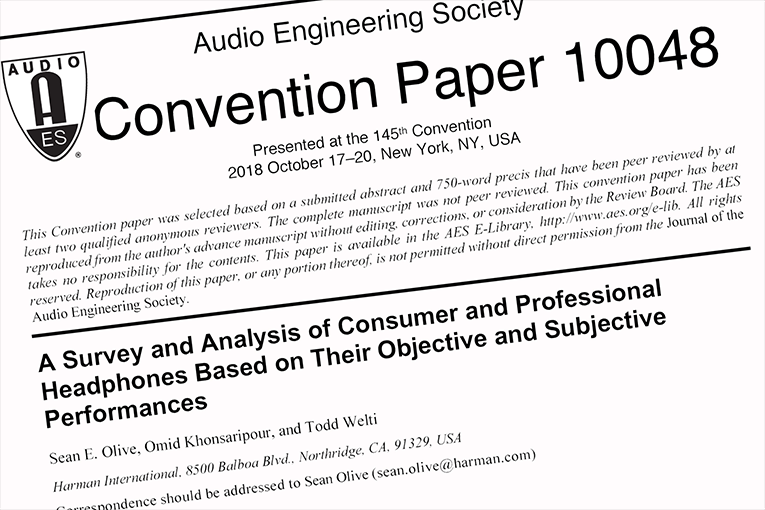 I expect some audio writers will protest that they don’t care if their ratings conform to those of a scientific research program, but what’s important to realize here is that the publications’ ratings don’t conform to each other, either. Nor, in many cases, can an outside observer identify any clear trends within a single publication’s ratings, or even a single reviewer’s ratings. The less structured the review program is, the greater the likelihood that products with widely differing sonic characteristics will get the same rating -- or that very similar products will get different ratings.

Ever since we launched the ratings on SoundStage! Solo, we’ve been debating what they mean and what kinds of products should get what ratings. We realized it’s time to come up with a clear explanation of what our ratings mean, so that readers, manufacturers, and SoundStage! editors and writers can understand them clearly.

So going forward, here’s the scale we’ll use for our Sound ratings. Note that this is an absolute scale; we won’t be elevating a product’s performance score because its price is low.

For our Value ratings, we’ll have a similar scale:

Just to make sure everyone understands these new scales, we’ll be adding them to all future reviews on SoundStage! Solo. Meanwhile, if something’s not clear about the way we’re rating products going forward -- or if you think you might have a better idea! -- please let us know in the comments section below.

MishraV 6 days ago Eardrum Suck: The Mystery Solved!
This is exactly what i was searching for, I bought qc35ii few months ago and ...

E.J. Ramos 11 days ago Headphone Equalization Using Measurements
Thank you so much for taking the time to do this. Thanks to you, my ...

Mauro 12 days ago How Will Headphone Testing and Reviewing Change in the 2020s?
@Brent ButterworthThat’s a very nice topic!! And you have the right amount of criticism to address ...

Brent Butterworth 13 days ago How Will Headphone Testing and Reviewing Change in the 2020s?
@MauroI'm definitely considering it!

Mauro 13 days ago How Will Headphone Testing and Reviewing Change in the 2020s?
@Brent ButterworthThat's a good point..I guess it might depend on the most common scenario for that ...