Why launch SoundStage! Solo -- a new website dedicated entirely to headphone listening -- when the Internet already has several headphone-focused sites, and dozens more audio and tech sites that review headphones? Simple: Because we think headphones deserve more serious consideration than most sites give them. 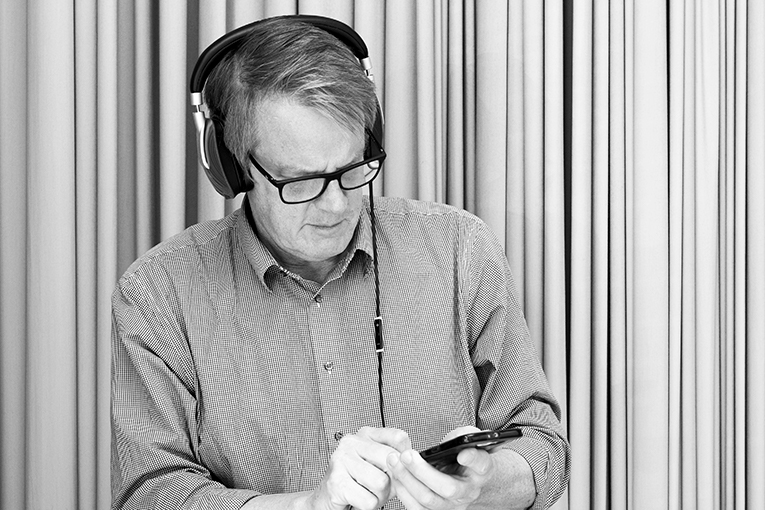 With few exceptions, the review process for headphones is as casual as a review of a restaurant on Yelp! -- a person of unspecified qualifications and experience tries it and tells you what they think. Rarely is there any effort to get past the reviewer’s personal tastes and biases. Maybe you’ll share their opinions, maybe you won’t. So maybe the review will be useful, but maybe it won’t.

We think the headphone world deserves better. No other segment of the audio industry is so exciting these days, so packed with innovation or so filled with promise. That’s why, way back in 2011, I invested many thousands of dollars in headphone-measurement gear, and why SoundStage! publisher Doug Schneider added me to the masthead in 2013.

Every equipment review on SoundStage! Solo will include lab measurements you can use to compare the headphones being tested with similar models -- and to get a useful and unbiased “second opinion” to complement the reviewer’s opinion. While the process will evolve as we ramp up the site, we’ll be doing everything we can to broaden the perspective of our reviews. Our goal is to help headphone enthusiasts -- and non-enthusiasts! -- get a much better idea of whether they’ll like a particular product than any single, casual, entirely subjective review could ever provide.

SoundStage! Solo will build on the traditions that launched the SoundStage! Network more than two decades ago: a never-ending thirst for in-depth technical understanding of the subject, combined with the irreplaceable experience of real-world, day-to-day listening. We’ll never deny the importance and validity of science and research -- as most high-end audio websites sadly and cynically do -- yet we’ll never forget that, ultimately, the only thing that matters is the experience you get from your headphones. 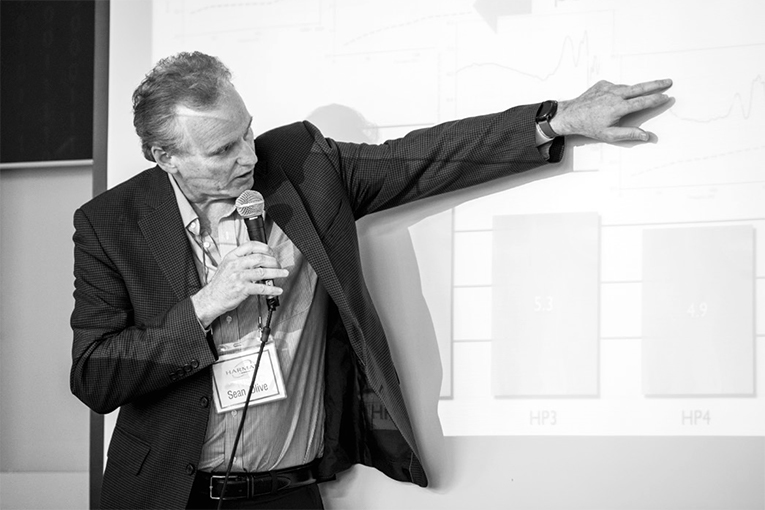 Although we’ve been publishing headphone reviews for years on the SoundStage! Xperience site, many of those reviews have not included measurements or significant technical evaluations. We’ve also barely touched on headphone amplifiers, a subject that hasn’t been covered in much depth by any publication -- even though one could easily argue that amps have a bigger effect on the sound of headphones than they do on the performance of speakers.

With SoundStage! Solo, we’ll be increasing the number of headphone reviews we publish, and bringing in at least one new and very experienced reviewer to add to our existing crew. We’ll be adding frequent reviews of headphone amps, headphone-related apps and software, and headphone-specific recordings. We’ll also be including measurements of every pair of headphones and every headphone amp we review. At least for now, we’ll focus on the higher-end gear that’s of more interest to headphone enthusiasts, but ultimately, our focus will be guided by what our readers suggest.

As editor-in-chief of SoundStage! Solo, I’ll be writing a monthly column about the latest developments and issues in the world of headphones, including the most interesting new products and technologies, the most important new research, and the most intriguing controversies. I’ll also serve as your line of communication with the site. Drop me a line at the e-mail address below and let me know what you think -- and what you’d like us to explore in the future. Tell me which headphones you love, which ones you hate, and what you’d like to see reviewed. We want this site to deliver what you need, and we can’t do that without your feedback.

Thanks for joining us on this new journey!