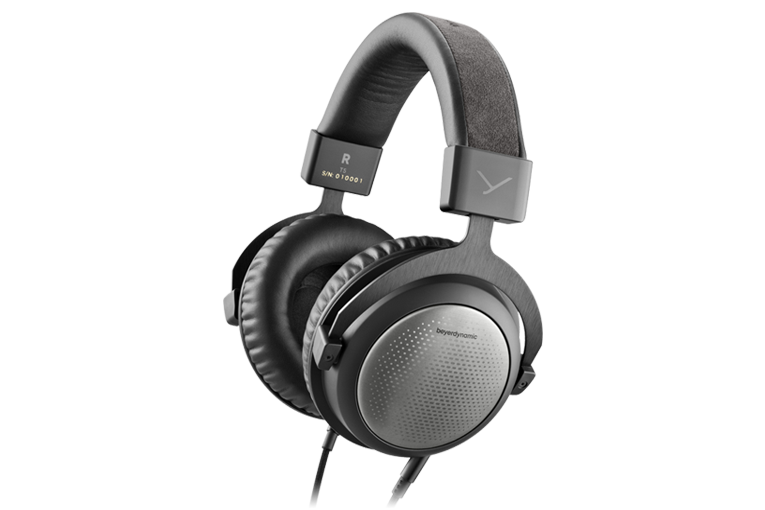 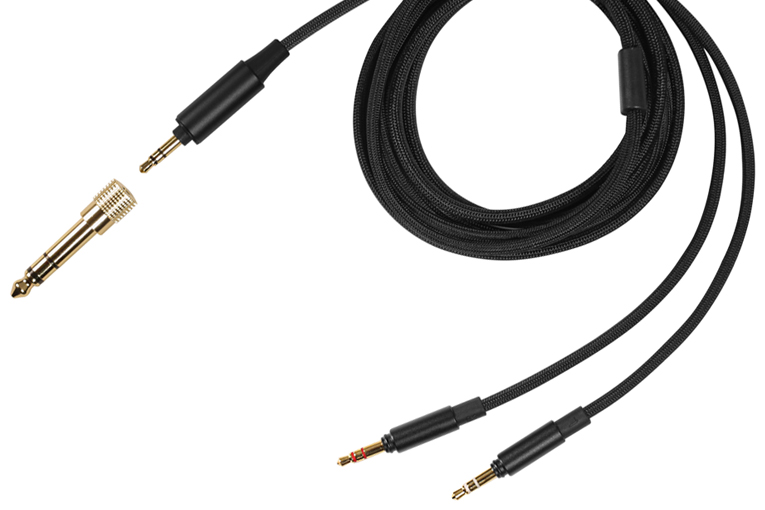 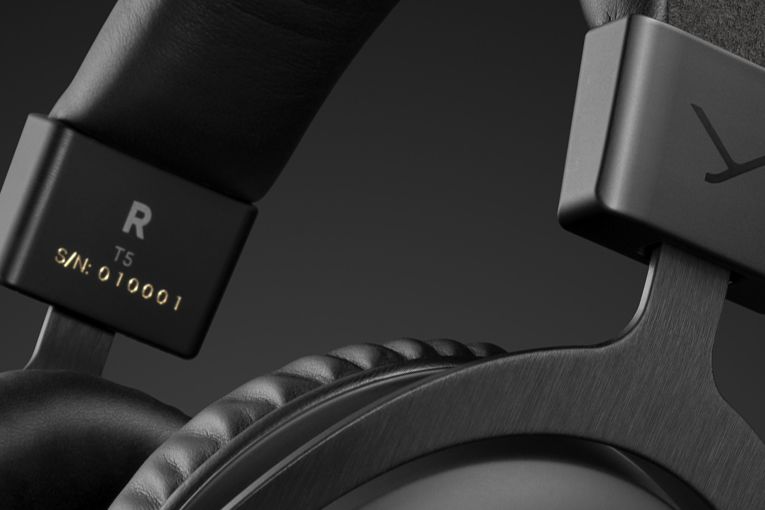 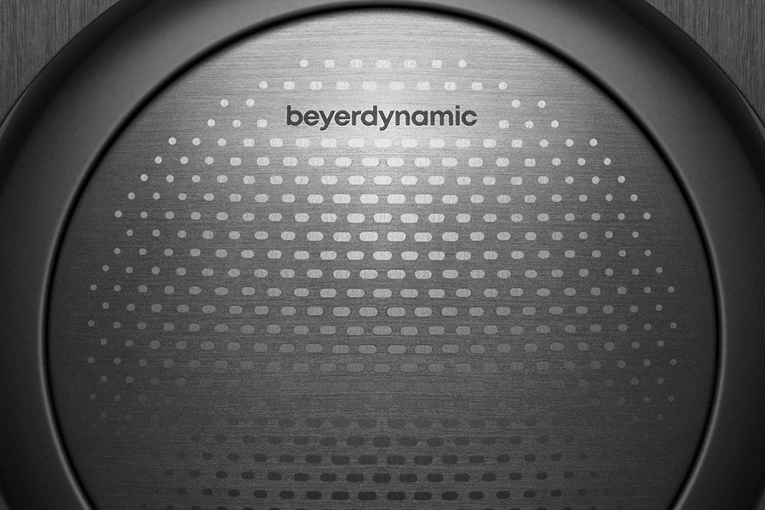 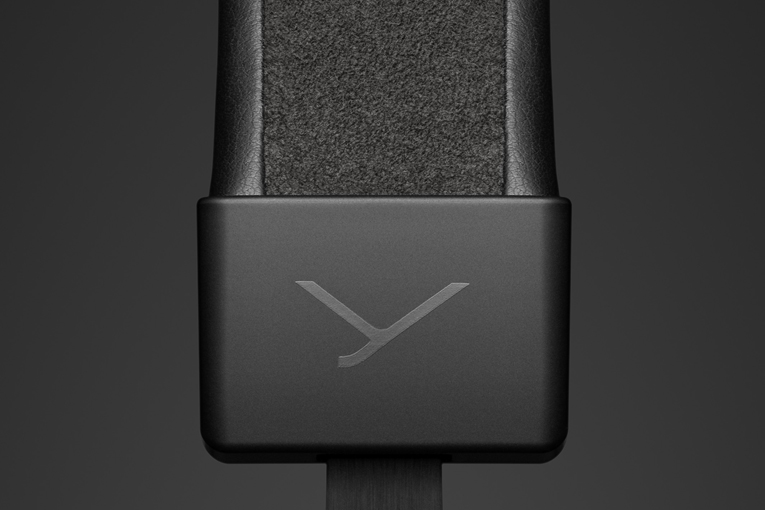 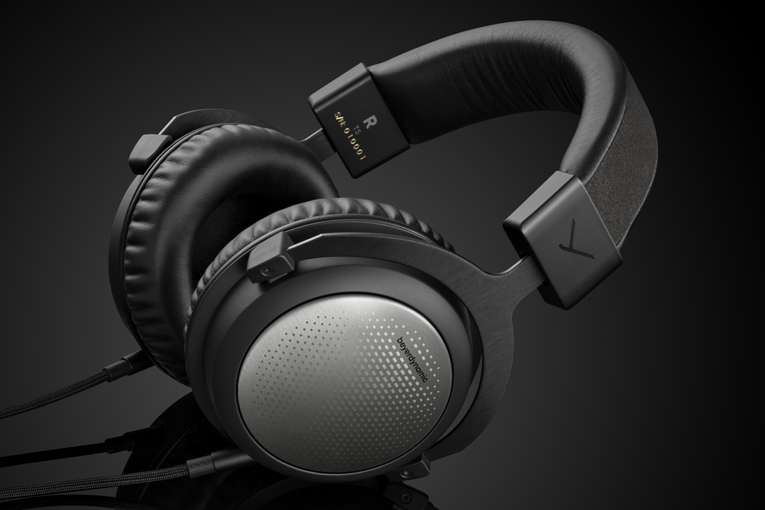 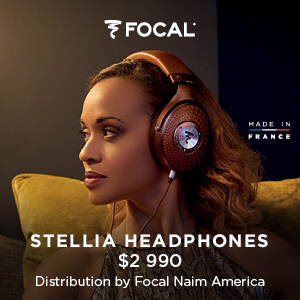 Doug Schneider 7 hours ago The Biggest Lie in Audio
@Klaus Christensen"So for me Herb Reichert is right to some extent."
The real problem is that Herb ...

Brent Butterworth 12 hours ago Denon AH-D7200 Headphones
@Klaus ChristensenYou are very fortunate to have a shop where you can go hear all these, ...

Brent Butterworth 12 hours ago The Biggest Lie in Audio
@Klaus ChristensenHi, Klaus. I have to say right off, Herb Reichert is flat-out wrong on this ...

Klaus Christensen 15 hours ago The Biggest Lie in Audio
Hi Brent.
I am great believer in the work of Floyd Tool and company. And have ...

Klaus Christensen 17 hours ago Denon AH-D7200 Headphones
Hi Brent.
In November before the COVID winter lockdown here in Denmark I went out to ...