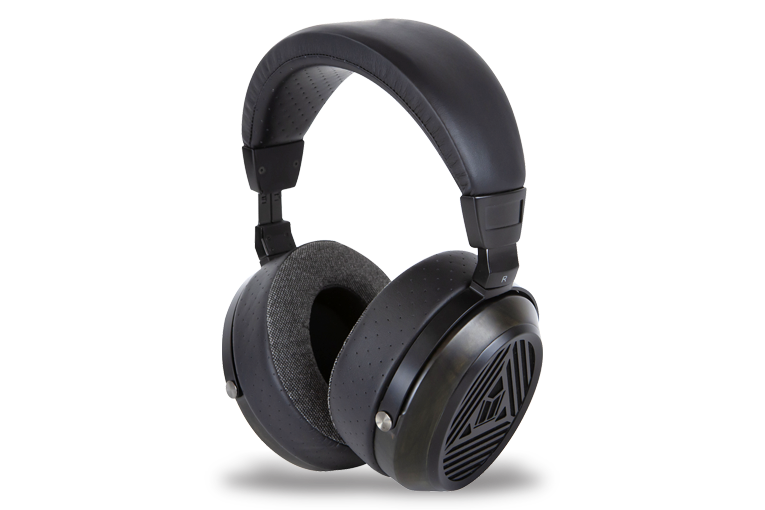 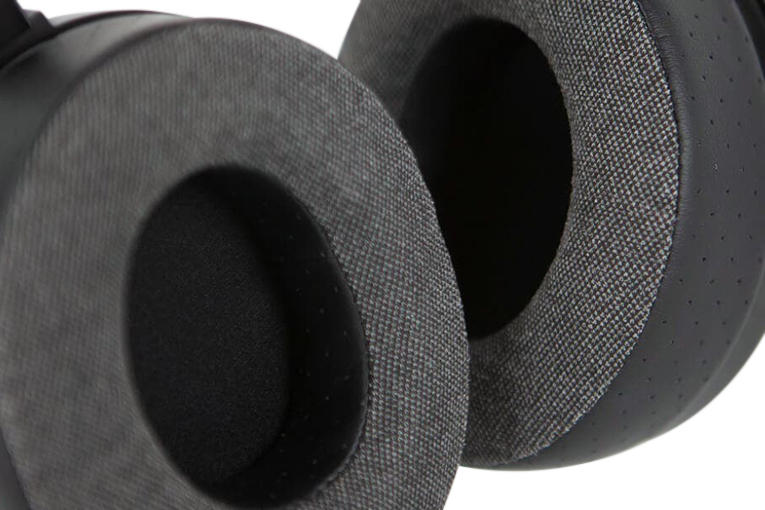 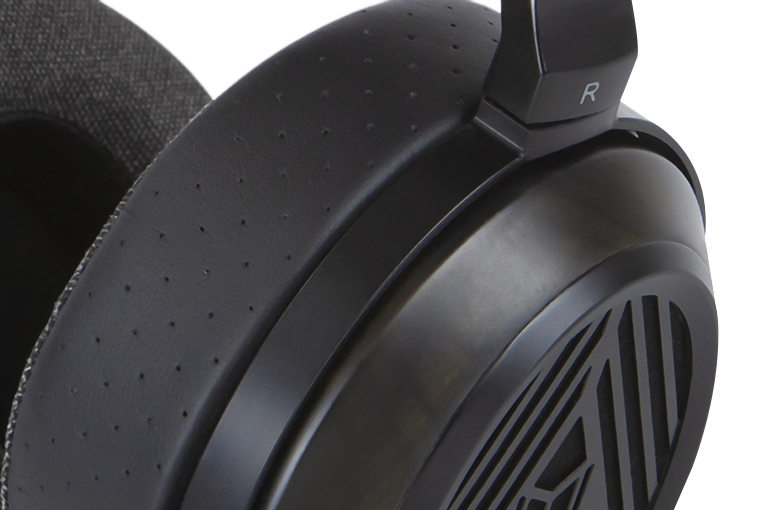 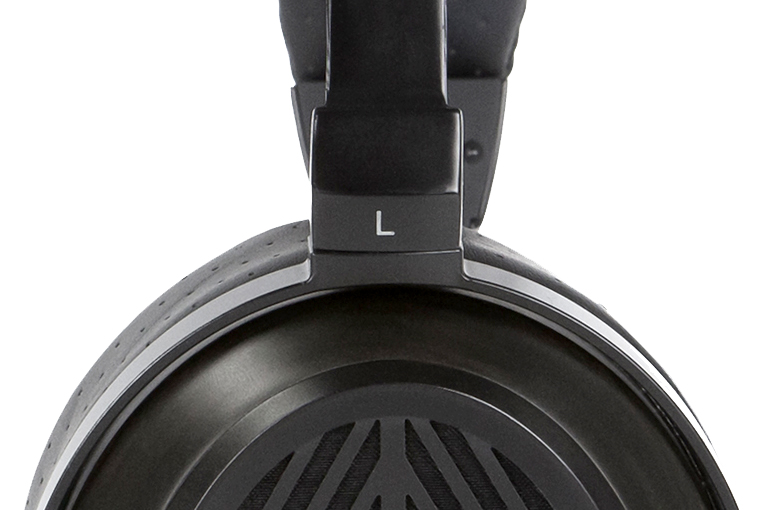 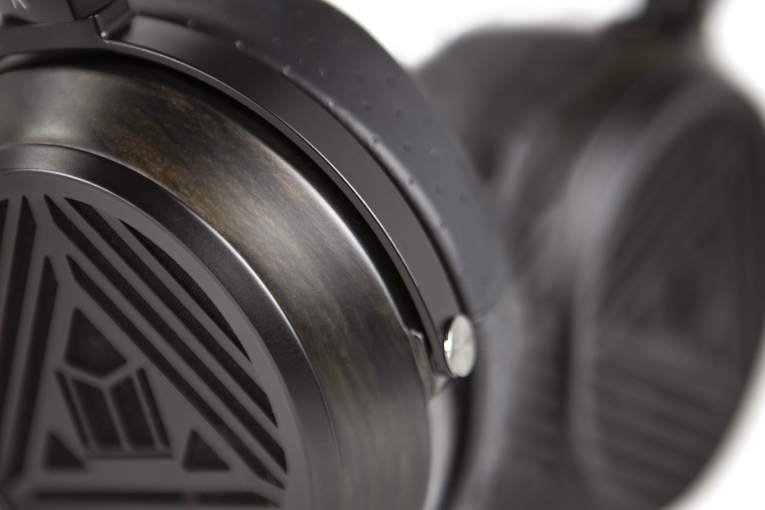 David K. 5 days ago KLH Ultimate One Headphones
I have owned these headphones for a while now and I really like them. I ...