The Problem with Hearing Correction in Headphones

As I write this, the US Food and Drug Administration (FDA) has just published its long-awaited final guidelines for over-the-counter (OTC) hearing aids. There’s a lot of buzz about this development because it should make effective hearing aids more affordable. But it’s also going to revolutionize the headphone industry—and in ways that might not be good for the listener.

Many of these OTC hearing aids feature a self-administered hearing test, in which the user responds to a set of test tones played from a smartphone app. After the test is done, the app uploads a correction curve for each ear into the hearing aids. The idea is that the hearing aids, used with the correction curve, will compensate for the flaws in the user’s hearing and allow them to understand voices better. 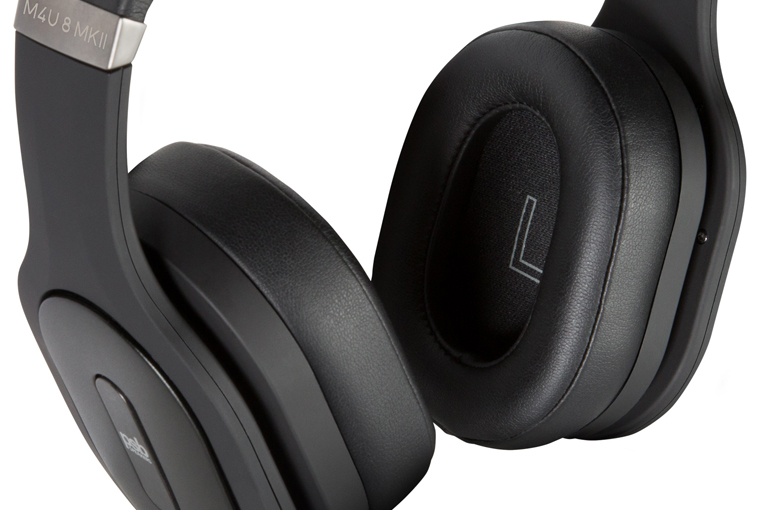 Not surprisingly, some companies saw the commercial potential in creating and licensing the technology behind these tests, so that audio manufacturers—few of whom are hearing experts—could add hearing correction to their products without investing the time and money to develop the technology themselves. We’ve already seen this here on SoundStage! Solo, in my recent reviews of the PSB M4U 8 MKII headphones (which use Audiodo) and the Beyerdynamic Free Byrd earphones (which use Mimi).

For headphones and earphones that incorporate digital signal processing and are controlled through an app, adding these technologies usually isn’t difficult. But there’s a big problem—surmountable, but undeniable—with doing hearing correction in headphones. 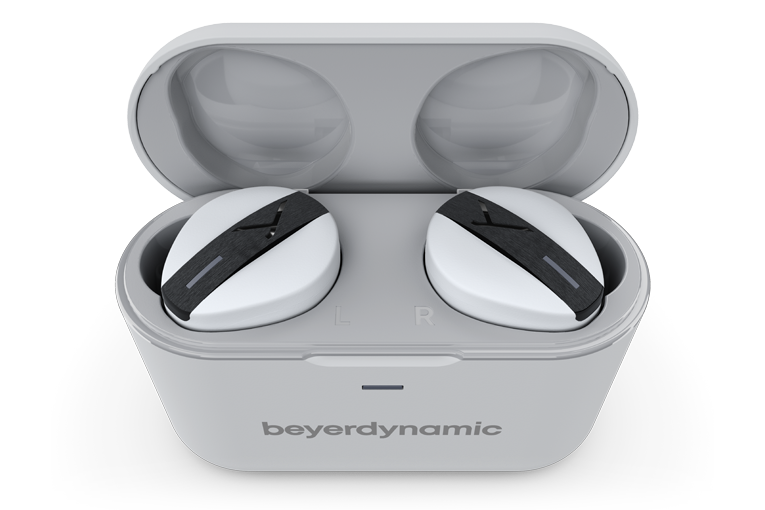 When any correction is applied to an audio system, such as for hearing correction or room correction, there has to be a target curve: a response that will produce the desired effect for the user. For example, in a hearing aid, the target curve is almost always a boost in the upper mids and lower treble—somewhere in the range between about 1 and 5kHz—that amplifies voices relative to most environmental sounds, and also compensates for the so-called “noise notch,” a dip in hearing acuity around 4kHz that often occurs with people who have experienced long-term exposure to loud sounds.

In headphones and earphones with hearing correction, the goal isn’t usually to improve voice comprehension, but merely to make music sound better. The hearing-compensation technology can be made to adjust the sound to a target curve that matches the headphones’ or earphones’ response before compensation—e.g., if you have a half-octave-wide, -10dB deficiency in hearing in your left ear at 4kHz, the technology boosts the response by 10dB at 4kHz across that half octave in the left ear and does nothing else. 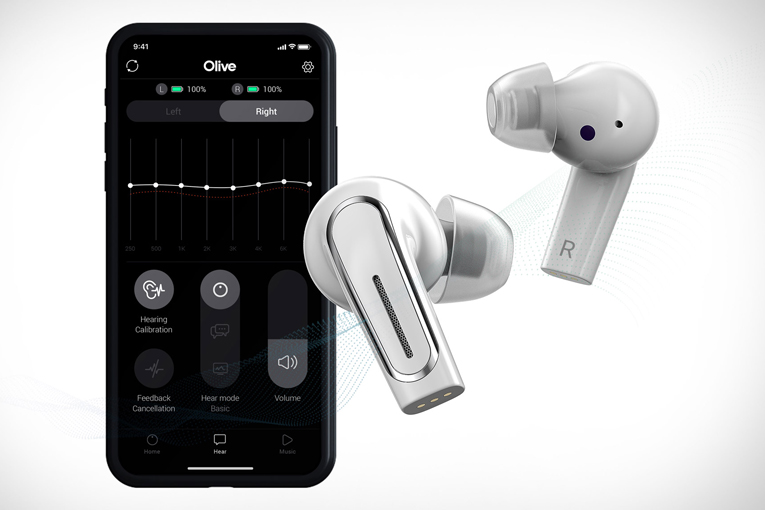 But based on my reviews of the Beyerdynamic Free Byrds and personal sound amplification products (PSAPs) such as the NuHeara IQBuds2 Maxes and Olive Union Olive Pros, it appears to me that it’s more common for the target curve to be based on a supposedly ideal response, with no reference to the “native” acoustical tuning of the headphones or earphones. The question is, what is that ideal response? Is it the Harman curve? The new Knowles earphone curve (basically Harman curve with boosted response above 5kHz)? Crinacle’s IEF Neutral Target? Or one of the literally thousands of other curves exhibited by headphones and earphones now on the market? In these cases, the sound is dictated primarily by the choice of the target curve. This decision might be based on scientific research and hundreds of formal listening tests. Or it might be based on the ideas of engineers who have little apparent familiarity with user-preference research.

I certainly experienced this problem with the Free Byrds. On their own, I thought they were one of the best-sounding sets of true wireless earphones I’ve heard. But when I took the hearing test and allowed their Mimi technology to tune the response to its target curve, the Free Byrds sounded overwhelming in the bass and also exhibited an annoying spike in treble response. Whoever performed the acoustical tuning and initial DSP tuning of the Free Byrds did a fantastic job—but then they effectively handed the keys to their earphones over to another company, allowing that company’s engineers to decide how the earphones should sound. 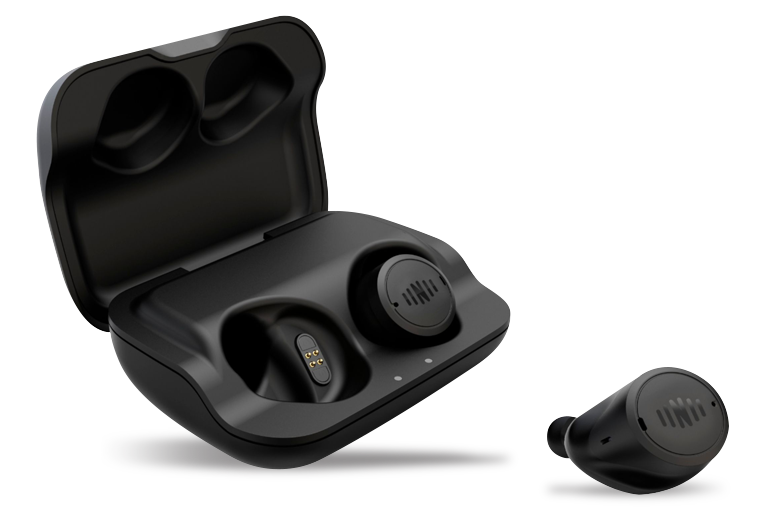 As hearing-compensation technology proliferates, I expect that many manufacturers will try to stay competitive simply by licensing a third-party technology and allowing that technology to impose its own target curve. But when this happens, in a sense, you’re no longer buying, say, an AKG or Sony product—you’re buying into the licensing company’s idea of what good sound should be. And as we all know by now, there are a lot of people in the audio business who have some pretty weird ideas of what constitutes good sound.

I’m happy to see the growth in hearing-compensation technologies, because they have the potential to improve listening—and life!—for millions of people. But in order for these technologies to deliver a satisfying experience, headphone manufacturers will each have to ensure that their signature sound—and the years of work they spent developing that sound—isn’t discarded in the rush to add a new feature.